US Ketamine
You have successfully submitted your information. We will be in touch with you soon! 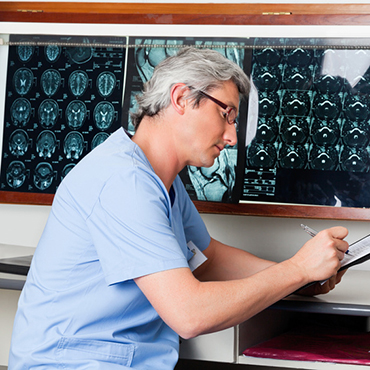 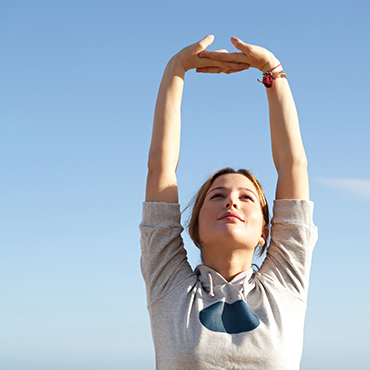 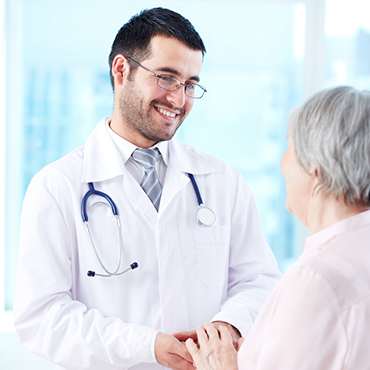 Depression and its Treatment

Depression is common and a leading cause of problems that interfere with all aspects of life, including interpersonal relationships, professional success, and general well-being. Unfortunately, many current treatment options are limited and treatment-resistant depression (TRD) poses significant treatment challenges. Many patients improve only slightly even following long courses of treatment with standard antidepressant drugs, and relapse is common. Most of these standard treatments involve monoaminergic mechanisms and primarily effect neurotransmitters such as serotonin. However, evidence from a number of studies in both actual patients and models of depression implicates glutamate in the pathophysiology of depression. 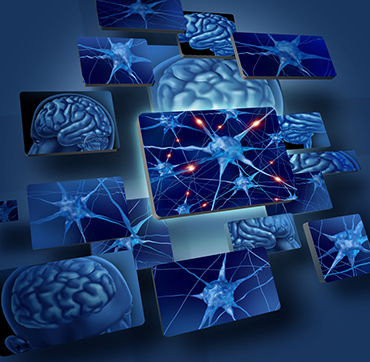 Ketamine, a glutamate NMDA receptor antagonist, has been shown to provide rapid antidepressant benefits when given as a subanesthetic dose. In addition, ketamine has been shown to increase synaptic connections and reverse neuronal damage caused by exposure to stress. Intravenous ketamine has been most commonly studied and positive findings for symptom improvement have been reported for people with OCD and posttraumatic stress disorder (PTSD) in addition to depression. More recently, a more simple and patient-friendly route of administration has been developed. Dr. Lapidus was lead-author on a report published in 2014 that demonstrated the safety and rapid efficacy of intranasal ketamine for depression. In addition to quickly relieving symptoms in those suffering from depression, this method of administration appeared to be better tolerated and result in less side effects when compared to intravenous treatment for depression. 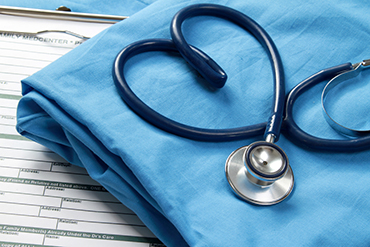 We believe that an integrative approach is critical to allow people to receive optimal benefit from treatment. Therefore, ketamine may not be the only important aspect of your treatment. Additional medications may be provided and psychotherapy can also be useful in helping you to achieve your full potential. Additionally, other neuromodulatory approaches can also be a part of your treatment. Importantly, we review aspects of your general health that may include blood and urine tests, along with brain imaging. These can help to target treatment and identify other areas that may be helpful, including reducing inflammation and oxidative stress.

Ketamine remains an off-label treatment and is not currently approved by the FDA for treatment of psychiatric illnesses, including depression. Though ketamine has helped a large proportion of those treated in clinical trials, the available evidence does not suggest that ketamine is a "cure". Like other antidepressants, ongoing treatment with repeated doses may be necessary. Also, there is limited scientific evidence about the benefits of repeated ketamine treatments, though the available evidence from research and clinical settings is promising. The effects of long-term ketamine treatment are also not known. However, it does appear that acute side effects are frequently mild and usually resolve within 60 minutes and rarely last longer than 2 hours. We carefully screen potential patients to avoid treating those with more than low risk conditions. Importantly, ketamine is FDA-approved and has been widely used as an anesthetic for decades. Ketamine is also used for pain relief in high dosages. The doses used for psychiatric treatment are much lower than those safely and commonly used in anesthesia. Our monitoring of your physical and psychological health aims to reduce risks, while maximizing benefit for all patients. 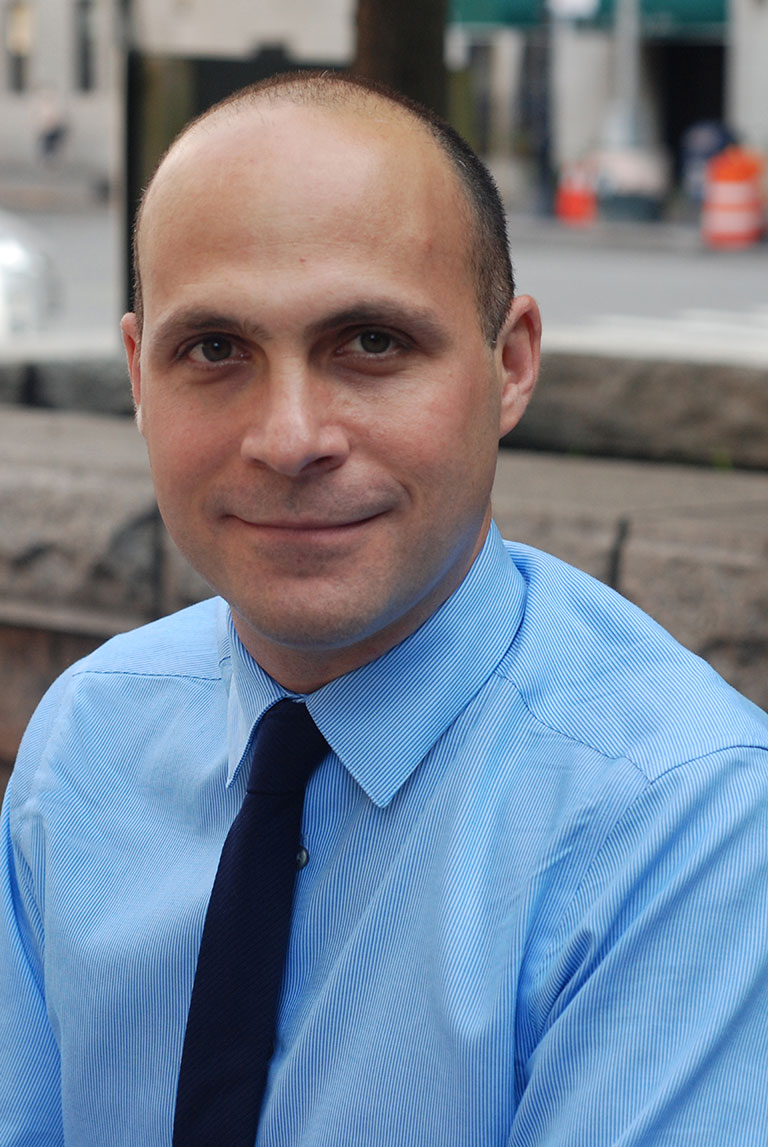 Dr. Lapidus is the founder and primary physician responsible for your care and treatment at US Ketamine. He received his BA magna cum laude from Harvard University and earned his MD and PhD at Albert Einstein College of Medicine. He completed his residency in psychiatry at Mount Sinai Medical Center's Icahn School of Medicine. He is board certified by the American Board of Psychiatry and Neurology. In addition to his extensive clinical experience with mood and anxiety disorders, Dr. Lapidus has particular clinical expertise in the management of treatment-resistant depression and obsessive-compulsive disorder (OCD). Moreover, Dr. Lapidus has extensive training and experience in both pre-clinical and clinical research on these illnesses. As demonstrated by multiple scientific publications, Dr. Lapidus has performed pioneering studies related to treatment development for ketamine, along with other novel approaches to improving patient outcomes and mental health.

To receive more information about the treatment and set up your first appointment, please fill out the form below.